Something I regularly get asked is, “How do enterprises use HYAS Insight to accelerate their investigations?” I spoke with a HYAS customer a few weeks ago and to understand how they track and identify fraudsters. First West Credit Union is a financial institution in western Canada with $8.4B USD in assets and 1,400 employees. I had the pleasure of interviewing First West’s Manager of IT Security and Operations to understand his perspective and experience in leveraging HYAS Insight.  What follows is an excerpt from a First West Credit Union case study that provides a few examples of the institution undertook fraud investigations and responded to security incidents with help from HYAS.

Some fraud and cyber security incidents that HYAS has helped First West resolve include:

The gang behind fraud was dubbed “APT-P” because it probably originated in Eastern Europe. Investigating each of the fraud incidents yielded IP address information that proved to be particularly interesting. The information provided by HYAS was able to geolocate what the First West team thought to be an open WiFi network used by APT-P. After identifying a number of potential locations apparently used by the attacker, the team identified a fraud incident originating with an isolated, rural house and visited the homeowner to ask if anybody suspicious had been lurking to use the WiFi. The WiFi network turned out to be locked, and the homeowner confirmed that the WiFi was closed and had seen no suspicious activity. After realizing that it was not open wireless, the team did some more digging and realized that the adversaries were using insecure and inexpensive DVR surveillance camera systems as a passthrough channel to attack traffic. The team was able to go to the corporate security team and block additional IPs that used the same DVR camera system. The team has subsequently identified fraud episodes that leveraged similar surveillance camera logins.

The First West Security Operations team also investigates and resolves potential compromise within the credit union infrastructure. One credit union employee responded to a phishing attack and gave up their credentials. The threat actor attempted to log in from overseas using the credentials, and the user approved the two factor authentication request without much thought. This generated an alert in internal systems that locked the account. The Security Operations team investigated the incident and was able to geolocate the adversary in Cyprus and rule out a potential false positive alert. Commented Smith, “HYAS Insight precise geolocation enables us to distinguish between traveling employees and potential bad actors.”

There are loads of lessons that can be gleaned from the First West experience to improve how your team goes about investigating fraud and responding to security incidents. The entire case study detailing First West’s experience is available here.  If you want to talk with us about how HYAS can help your organization investigate adversary infrastructure and understand the threat actors behind cyber incidents, give us a shout. 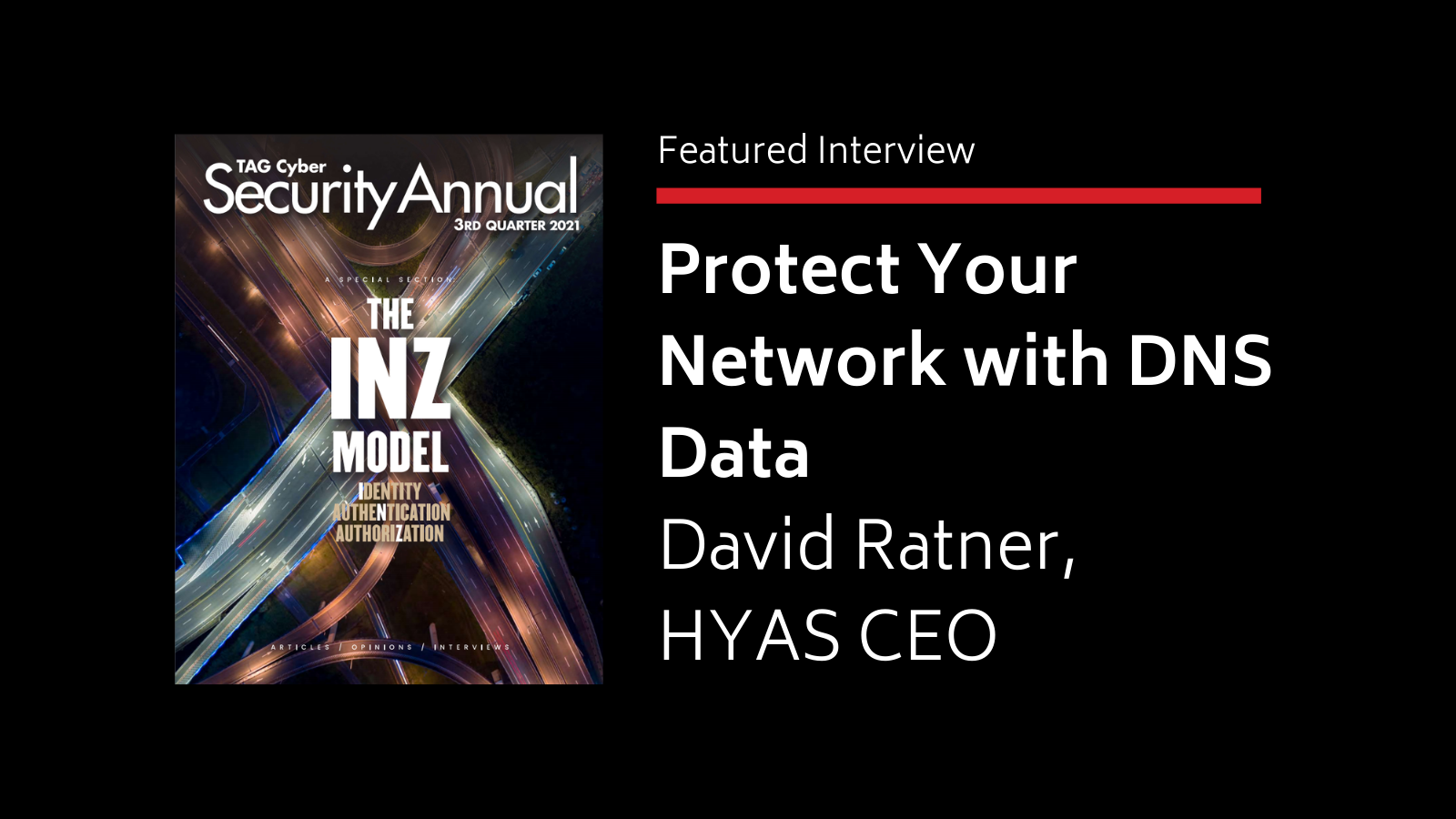 Protect Your Network With DNS Data

Protect Your Network With DNS Data was originally featured in the TAG Cyber Security Annual (Q3 2021), which also named HYAS as ...

When You’re Getting Clobbered, Shift Your Approach or Suffer Defeat

There have been a lot of recent articles about the latest cyberattacks, but one in particular caught my eye — Ransomware attacks...

Anatomy of a Ransomware Attack

Ransomware has been an ongoing scourge to enterprises and is getting increasing coverage in mainstream media. While there are re...