HYAS Confront provides total visibility into your production environment, giving you insight into potential issues like cyber threats before they become problems.VICTORIA,

British Columbia--(BUSINESS WIRE)--Leading security technology firm HYAS Infosec — whose proactive solutions ensure that businesses can keep moving full forward in our ever-changing world — today announced the general release of its newest product, HYAS Confront, a cybersecurity solution offering complete visibility into every corner of a production environment. HYAS will be demoing Confront at Black Hat USA in Las Vegas from August 8 to August 11.

Production environments are increasingly becoming a target for bad actors, as they want their attacks to cause as much disruption as possible. Afterall, if a company’s production environment is rendered inoperable, its ability to generate income is shut down. HYAS Confront addresses this growing issue by giving DevSecOps teams complete visibility into their production environment. HYAS Confront finally gives them a definitive picture of which devices on their network are communicating with one another, which devices are sending traffic outside the network, and how often and to whom they are sending it. HYAS Confront also automatically identifies communication to known command and control servers as well as other risks and threats.

“We have gotten an excellent response from our first customers, who began using the service during development and testing,” said HYAS CEO David Ratner. “We are extremely proud of the solution we have brought to market and the vital role it fulfills in providing complete network visibility.”

Most cybersecurity solutions on the market today focus on protecting the perimeter of your network, but unfortunately, regardless of the strength of your outward-facing security posture, you will be breached at some point. The numbers bear this out, with 97 percent of companies reporting having experienced a successful cybersecurity breach at some point.

However, even if bad actors sneak past your perimeter security, they can’t hide from the foundational network monitoring provided by HYAS Confront. Once deployed, a process that usually takes less than 30 minutes, it establishes a baseline of normal, healthy network traffic. With this data, HYAS Confront can recognize aberrations from normal traffic patterns that could indicate a problem. When such an anomaly is discovered, Confront alerts administrators so they can take appropriate action.

But the benefits of full production environment visibility doesn’t end with security. HYAS Confront can also reveal issues like misconfigurations, violations of policies or controls, and incomplete removal of malware after an attack. One of the most difficult aspects of incident response is ensuring that the environment is actually clean again, and HYAS Confront’s visibility can play a vital role in that process. It can also be a useful tool for understanding service assurance. This innovative solution integrates seamlessly with other network management and security infrastructure, working alongside them to enhance the value of these pre-existing investments. This improves overall network health, preventing problems down the road and giving businesses the confidence to move forward at full speed.

“Production environments are so critical to a company’s ability to function, and unfortunately, no matter how strong your perimeter is, bad actors will eventually find a way in,” said Ratner. “HYAS Confront’s distinctive ability to detect anomalies within your production environment ensures that even in these cases, you can uncover the problem before it does damage, letting businesses operate confidently and without fear of costly interruptions.”

To request a demo visit 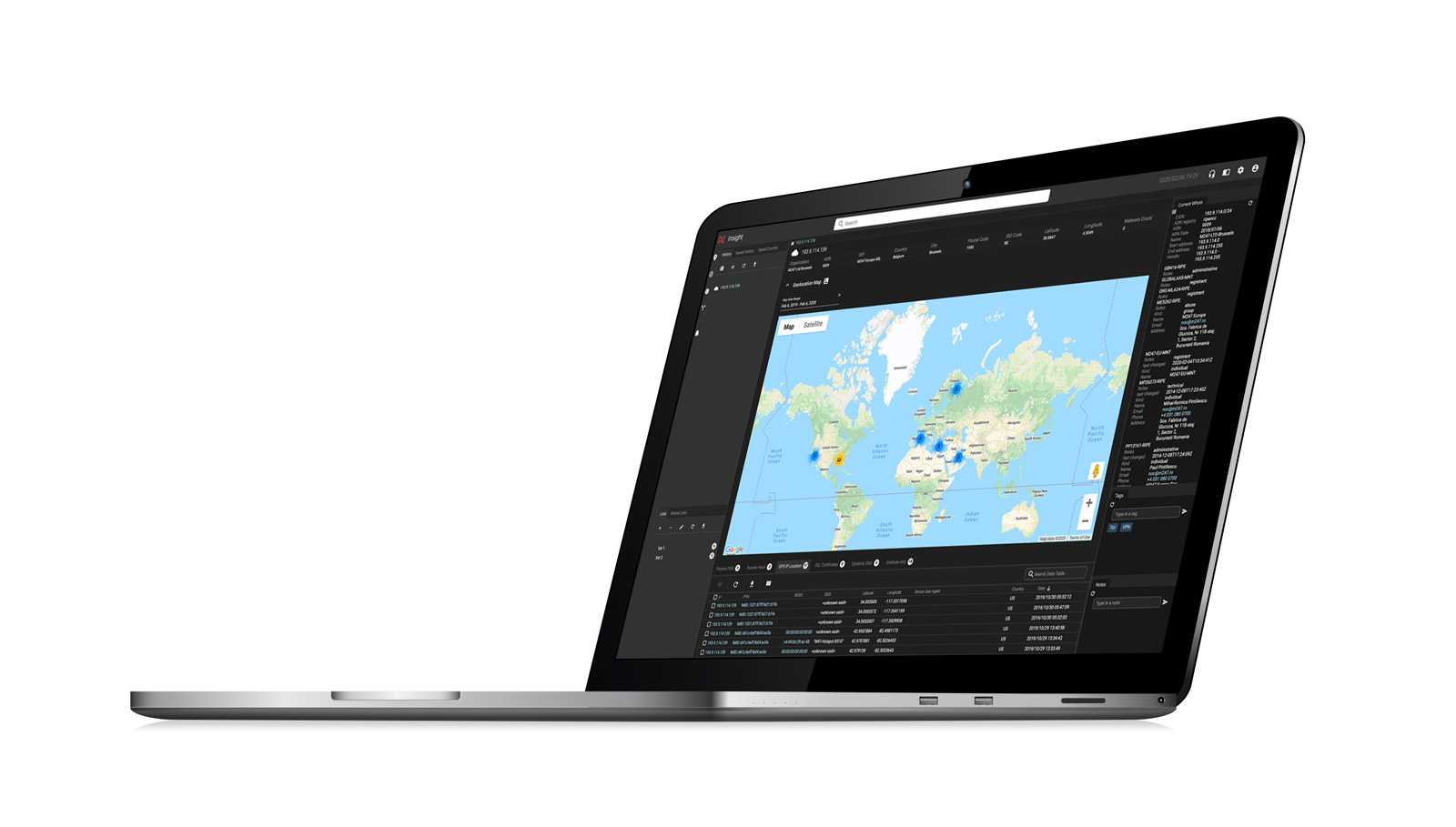 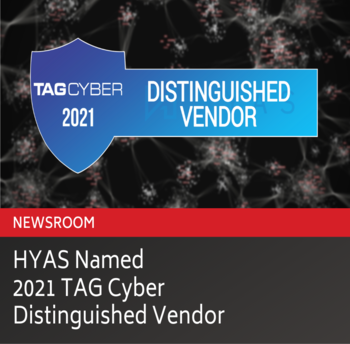